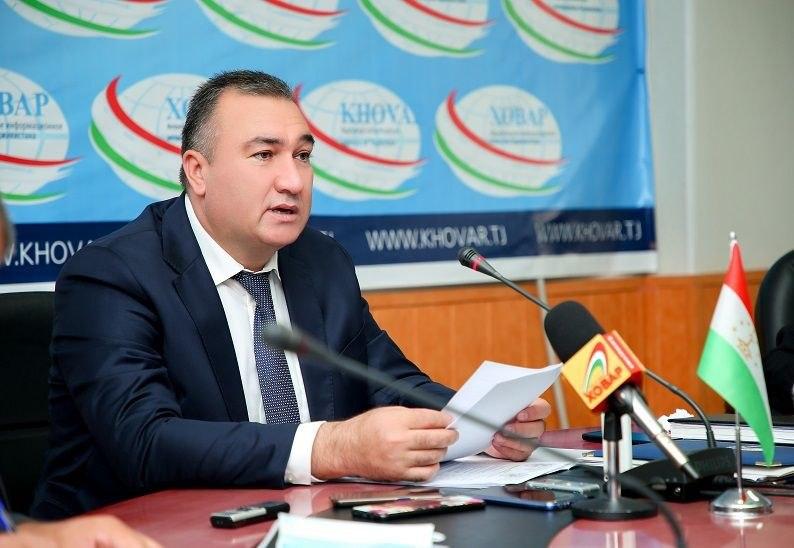 Today in the hall of NIAT “Khovar” a press conference was held on the results of the first half of 2020 with the participation of the management, officials of the State Institution “Tajikfilm” and a wide range of media representatives.

Mahmadsaid Shohiyon, director of Tojikfilm, spoke in detail about the activities of the film studio for the first half of this year, and stressed that despite the current situation, in connection with the outbreak of coronavirus, a number of creative, production, finishing and construction works were completed.

Also, it was noted that this year the State Institution “Tajikfilm” turns 90 years old. In connection with the celebration, Tajikfilm is planning a number of cultural and festive events to be held in October this year, with the stabilization of the epidemiological situation in the country.

Answering questions asked about pirate films, about the production of high-quality historical films, about compliance with the requirements and norms of the literary language during filming, translation and dubbing of films, about construction and reconstruction cinemas and other questions related to the film industry, specific and satisfactory answers were received.

Mahmadsaid Shohiyon said that Tajikfilm is ready to cooperate and consider interesting and high-quality scenarios for shooting historical, documentary and educational feature films.

The press conference ended in an atmosphere of mutual understanding.