Feature film "Bus" State Film Studio "Tajikfilm" nominated for the prize of the festival in Kazan. 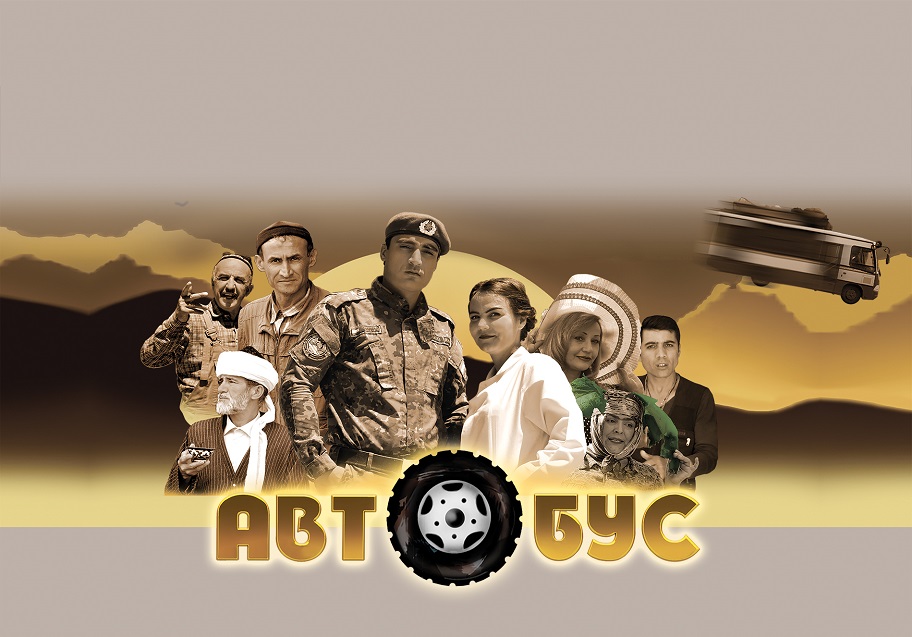 KAZAN – The Russia-Islamic World Strategic Vision Group will continue its partnership with the XVI Kazan International Muslim Film Festival, which will be held in 2020 in a closed format. The special prize “For the Dialogue of Cultures in the Islamic World” established by the Group with a cash reward of 300,000 rubles will be awarded to one of the 10 films of the special program “Russia – Islamic World”. Along with the competition program, this parallel program was formed by the selection committee under the direction of film critic Sergei Anashkin on the basis of applications received for the festival.

“The Russia-Islamic World program is made up of films filmed in countries that are members of the Organization of Islamic Cooperation,” explained Sergei Anashkin.- The religious aspect was not decisive in the selection. Among the heroes are people of different religions, representatives of religious and ethnic minorities. Many films were made in co-production with European or Asian partners. When drawing up the program, it was decided to abandon thematic and stylistic uniformity, wanted to present the cinema of the OIC countries with films of different genres. That is why it included not only social dramas from Turkey, Kyrgyzstan and Kazakhstan, but comedies from Azerbaijan and Tajikistan too. Iranian and Franco-Algerian films tend to allegories, to parables. The biographical “legend” from Bangladesh takes place during the Bengali Middle Ages. The Afghan drama of growing up is drawn to the recent past – the era of the Soviet presence in Kabul. The film from the African state of Burkina Faso combines the conventions of adventure cinema with the techniques of psychological drama. Most of these films are of the same quality as the films selected for the main competition. Films of the Russia – Islamic World program are united by the same motive that was clearly indicated in the main competition – the theme of the dialogue of cultures. “

The Russia-Islamic World Strategic Vision Group was established in 2006 under the leadership of Yevgeny Primakov and Mintimer Shaimiev after the Russian Federation joined the Organization of Islamic Cooperation as an observer. The Chairman of the Group is the President of the Republic of Tatarstan Rustam Minnikhanov. Since 2017, the Russia-Islamic World Strategic Vision Group has been a partner of the Kazan Film Festival.

Kazan International Muslim Film Festival has been held in the capital of Tatarstan since 2005. The topics of the forum are universal human spiritual and moral, family values, cultural traditions, ideas of peacemaking, religious tolerance and humanism. The program includes films by Russian and foreign filmmakers that correspond to the theme of the festival, regardless of the confessional and nationality of the authors. The motto of the festival is “Through the dialogue of cultures to the culture of dialogue”.