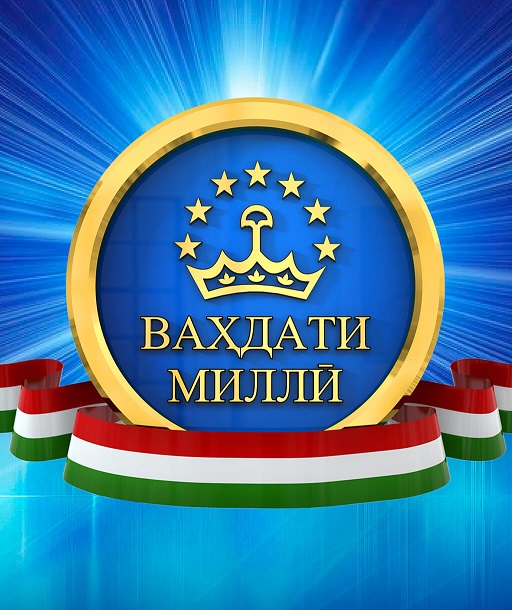 In honor of the National Unity Day “Vahdat”, the State Institution “Tojikfilm” prepared a documentary film Vahdat in June.

The documentary film “Vahdat” about the negative consequences of the civil war on the way of gaining independence of Tajikistan and the efforts of the Founder of Peace and National Unity, Leader of the Nation, President of the Republic of Tajikistan Emomali Rahmon to unite the scattered people and save the country from disappearance. The present and the future will serve as a lesson to be learned.