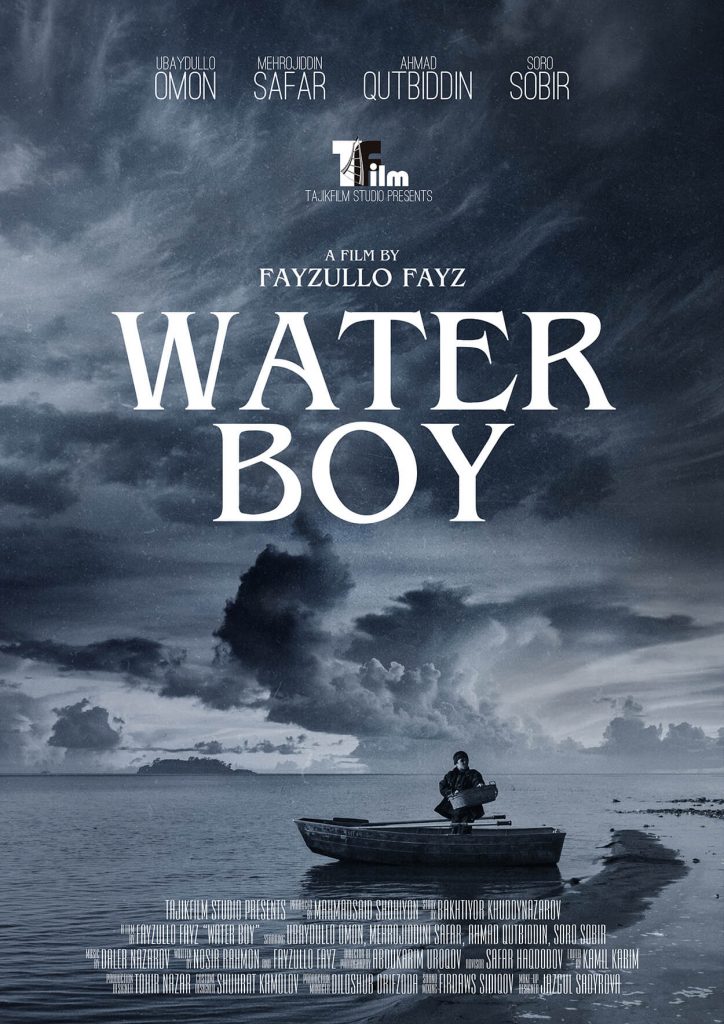 The main roles in the film were played by Ubaydullo Omon (famous actor of the Republic of Uzbekistan), Ahmad Qutbuddin, Soro Sobir, Mehrojiddin Safar.

The premiere of the film “Bachai Obi” will take place on October 16, 2020 within the framework of the “Day of Tajik Cinema” and the 90th anniversary of “Tajikfilm”.