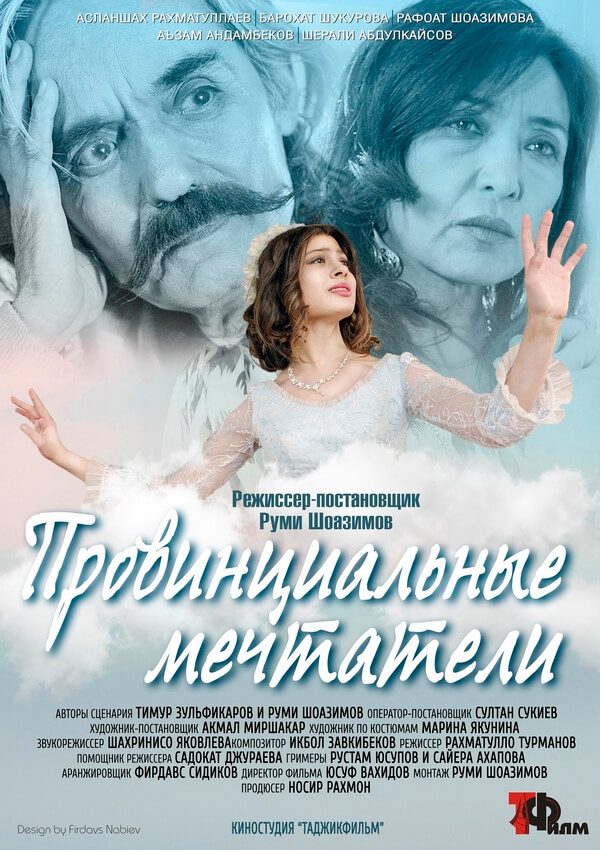 The film “Provincial Dreamers” of the State Institution “Tojikfilm” directed by Shoazimov R., based on a script by Timur Zulfikarov, was awarded a special nomination from the chairman of the jury of the “Leonid Khromov International Film Festival – 2020” – “Discovery of the Year” on October 12.

The film festival was founded in April 2020 by Russian producer Leonid Khromov. The first International Film Festival received applications from directors and producers from 33 countries of the world.

“I liked the film, it is not like the rest of the works. There are no murders and other serious conflict situations here. The film is light, kind, moral, now you rarely see such films. It is very cool that good films are made in Tajikistan, ”said Leonid Khromov, President and Chairman of the Jury of the Film Festival.