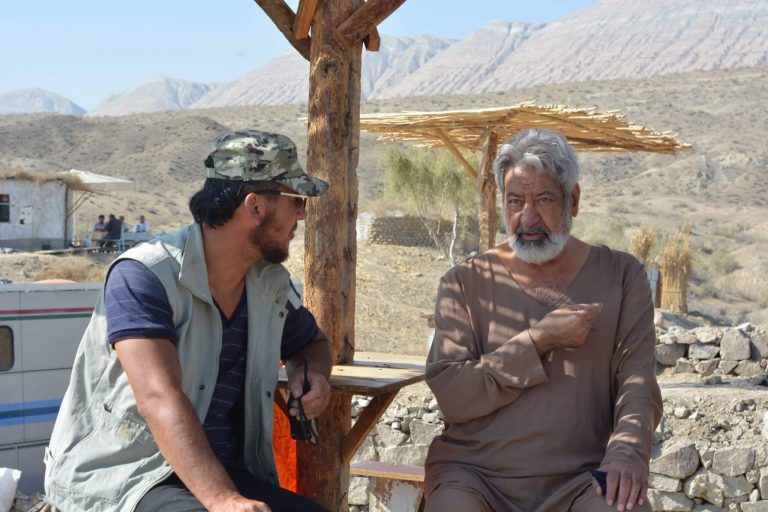 On November 28, 2020, within the framework of fruitful cooperation with the local authorities of the Khatlon region, in the city of Bokhtar, a public screening of the feature film “Bachai obi” (“Water Boy”) will take place.

Screening of domestic films in different parts of the country is one of the main tasks of the State Institution “Tojikfilm”, which contributes to the promotion of national films and attracting the country’s population to cinemas.

Let us remind you that the film directed by Faizullo Faizov is based on the idea of ​​the famous Tajik director Bakhtiyor Khudoynazarov.