DOCUMENTARY FILM “SAFARNOMA” TAKES PART IN THE FESTIVAL IN SOFIA 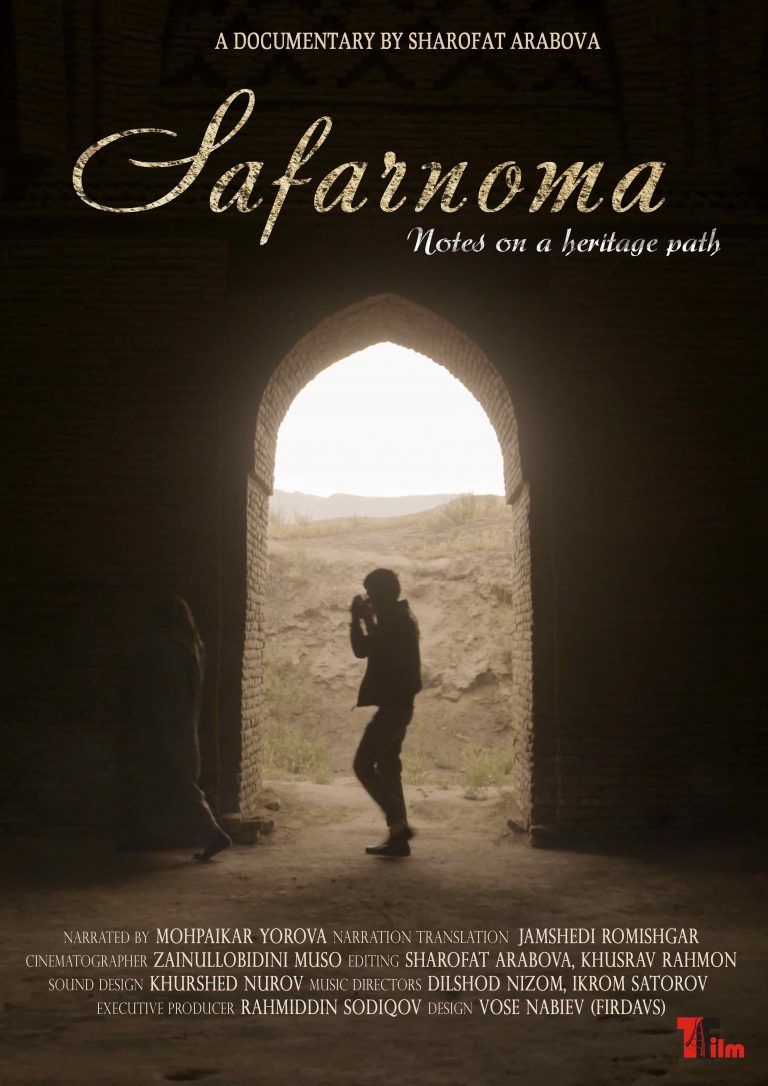 The documentary film “Safarnoma: Notes on the Heritage Trail” produced by the State Institution “Tojikfilm” filmmaker by Sharofat Arabova will take part in the XII Film Festival of the Middle East, Central Asia and North Africa entitled “Sofia Tower” from January 14 to 30, 2021 in the city of Sofia. Bulgaria.

The festival’s management announced the selection of the Tajik film in general and stressed that it would be happy to invite Bulgarian viewers to get acquainted with the unique cinematography, history and culture of the Tajik people in the film “Safarnoma: Notes on the Heritage Trail”.

“Safarnoma” is a memoir of the spring of 2019, filmed in the areas of Shakhrituz, Kabodien, Dusti, Nosiri-Khusrav, Bokhtar and Gissar, an author’s review film about the origins of Tajik spiritual culture. Historical architectural monuments, inherited from pre-Islamic times, are still shrines. The film uses classical Tajik music – shashmakom, including the maqoms “Rost” and “Navo”, figuratively expressive in structure and composition.