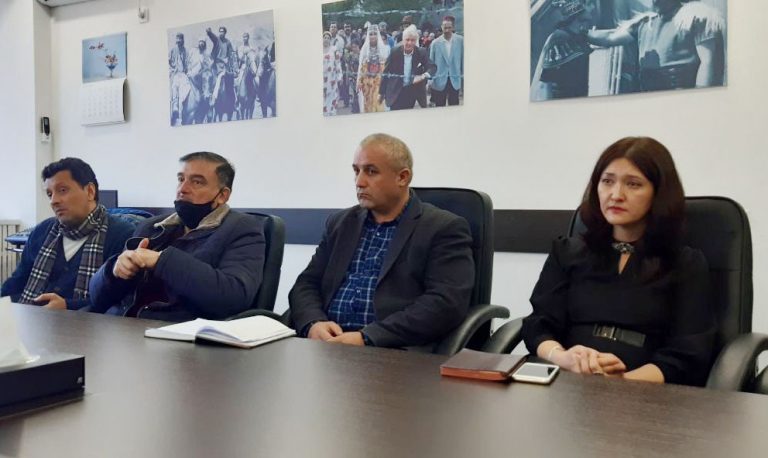 On December 16.2020, in order to strengthen cooperation on the development of domestic cinema, a meeting was held with directors and stakeholders in the field of cinema in the conference hall of the Tojikfilm State Institution at the initiative of the leadership.

During the meeting, the parties discussed industry issues, including the creation of high-quality films, the training of highly qualified personnel, the restoration and reconstruction of cinemas, attracting investments and grants to the industry, showing domestic films on social networks and YouTube, professionalism in filming, advertising and promoting national films on state television, establishing joint filming with foreign filmmakers, strengthening cooperation with writers and playwrights, developing and filming historical films and film portraits of famous personalities.

The main goal of the meeting is to expand cooperation in the field of national cinema and further development of Tajik cinema, as well as to attract more directors and screenwriters to create spectacular and competitive films in the audiovisual market.