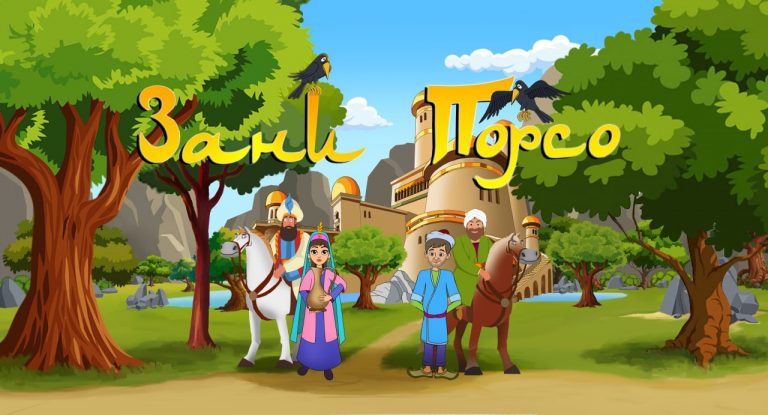 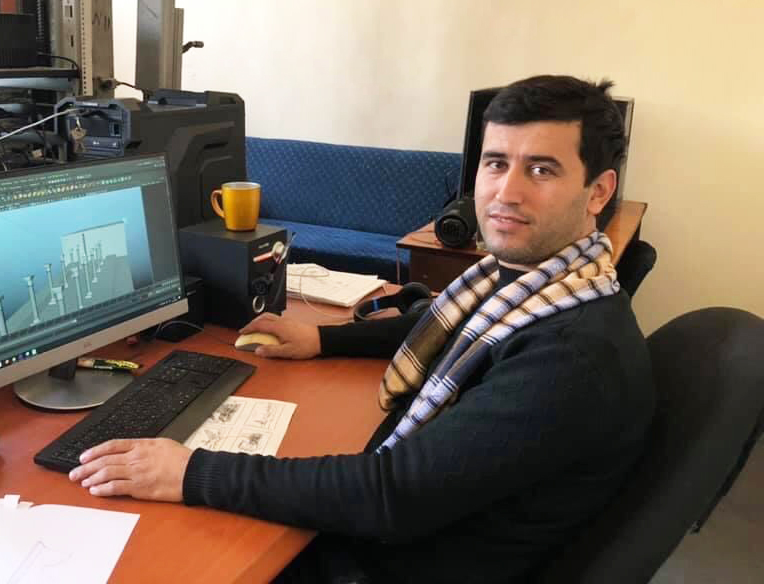 The state institution “Tojikfilm” has completed the production of a new cartoon “Zani Porso” (“Wise Woman”) directed by Nasrullozod Firdavs.

The film is based on the story of Jami al-Hikayat and tells the story of a woman’s ability and talent to guide men on the right path, hard work and dedication. The film has a moral and educational character and is recommended to a wide range of people interested in domestic cinema, especially young people and adolescents.