PREMIERE OF THE FILM “NASIB”. 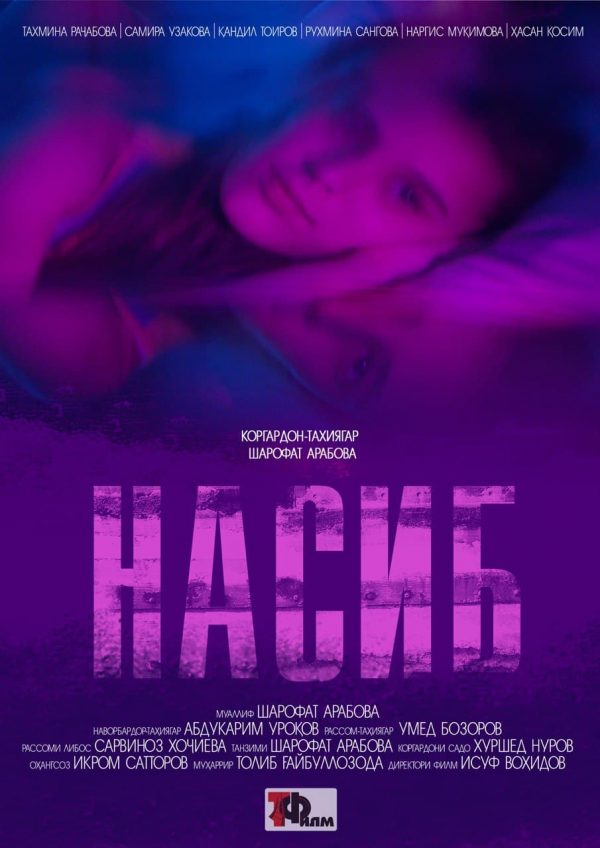 The short feature film “Nasib” of the State Institution “Tojikfilm”, directed by Sharofat Arabova, was presented and shown to a wide range of journalists on February 11, 2021 in the new cinema named after Tokhir Sobirov. After the screening, a constructive dialogue took place between the filmmakers and journalists.

Synopsis: Anora, a Tajik teenage girl, experiences the coming of age. How is this transition happening?

Due to the ambiguous fragmented event related to her absent father, the closed borders caused by the pandemic, and the fear of uncertainty, Anora has to grow up in the course of a night, feeling responsible for her family.

The lives of the two Tajik families with different backgrounds yet similar stories are intertwined in the film.