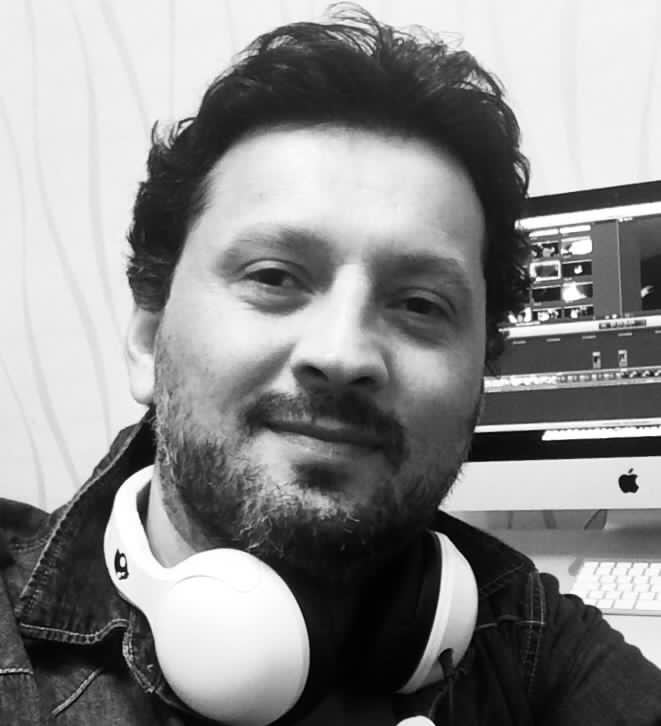 As previously reported, the State Institution “Tojikfilm” has started filming a new short feature film based on the work of Saif Rakhimzod Afardi “Dodaraki farishtako”. At present, the preparatory stage of the film is completed, filming will begin in the village of Gulafshon, Vose district, Khatlon region and in the picturesque districts of Dushanbe.

Director Umed Mirzoshirinov connects the filming of “Dodaraki Farishtako” with cinematic creativity and philosophical content, and considers his work a source of pride and perpetuation of the memory of the happy writer.

Umed Mirzoshirinov explained the content of the work with the complete freedom of the people and expressed confidence that the film would be liked by those who are interested in domestic cinema.