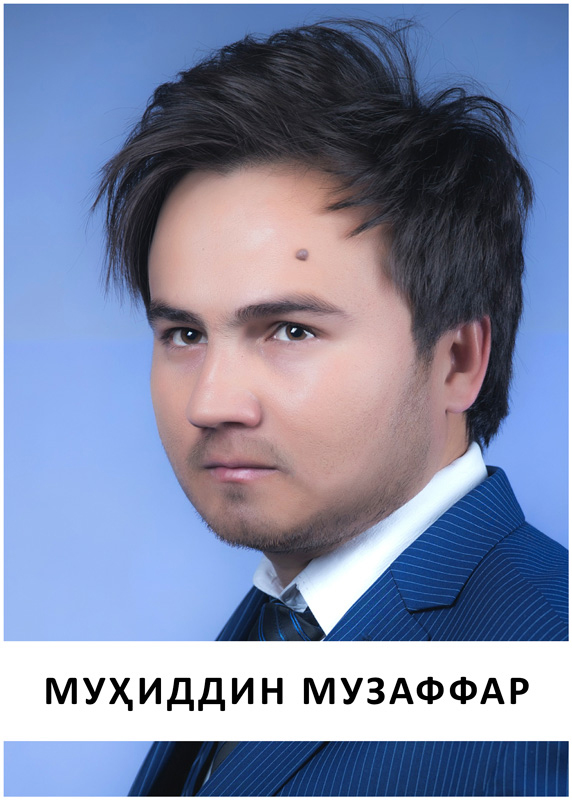 Establishing mutually beneficial cooperation with public and private film studios is one of the main tasks of the State Institution Tojikfilm.

On the occasion of the 30th anniversary of the state independence of the Republic of Tajikistan, together with the State Institution Sugdsinamo named after Komil Yormatov ”, the shooting of the feature film“ Unsung Song ”began.

The film is based on the film by Bakhtiyor Karimov as the thesis of Mukhiddin Muzaffar, graduate of the All-Russian State Institute of Cinematography (VGIK) of the film school Valery Akhadov.

This harsh social drama depicts the fate of two comrades against the backdrop of the 90s of the twentieth century in Tajikistan.