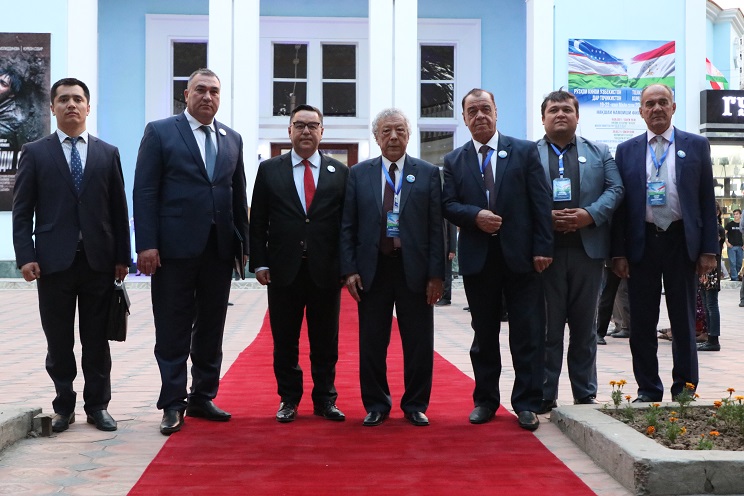 On the evening of 05/21/2021, the closing ceremony of the Days of Cinema of the Republic of Uzbekistan in Tajikistan took place in the renovated Vatan cinema.

Further, the delegation of the Republic of Uzbekistan expressed satisfaction with the holding of the event, the peaceful and friendly atmosphere of the Republic of Tajikistan and thanked the Tajik people for a sincere and fraternal welcome.

In turn, the leadership of the State Institution Tojikfilm on behalf of the people and the state of Tajikistan awarded the guests with mementos for their valuable contribution to the development of cinematography and the strengthening of friendly relations between the two peoples.

The cultural program gave the event a new look, made it interesting and memorable.

At the end of the ceremony, the audience was shown the feature film Daughters-in-law Riot (1985, Uzbekfilm).