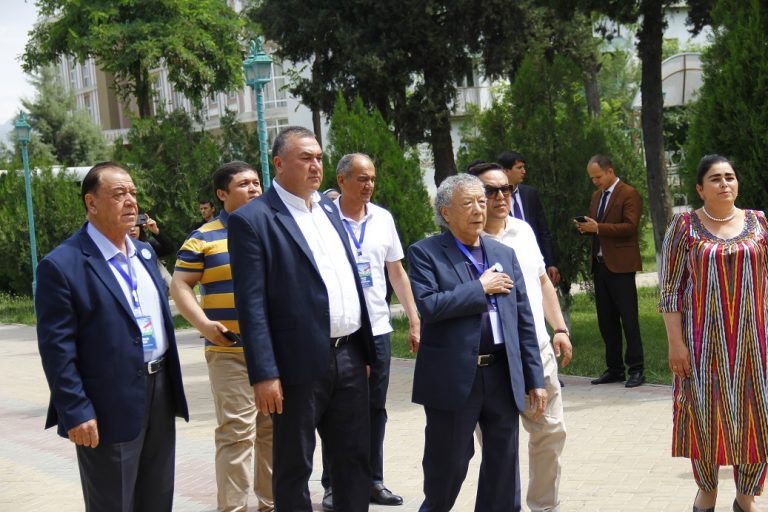 The delegation was greeted by officials and residents of the city of Gissar.

As part of the event at the Gissar Palace of Culture, a feature film Ilkhak(p. 2020 Uzbekkino) directed by Jakhongir Akhmedov was shown for filmmakers, which was well received by the audience.