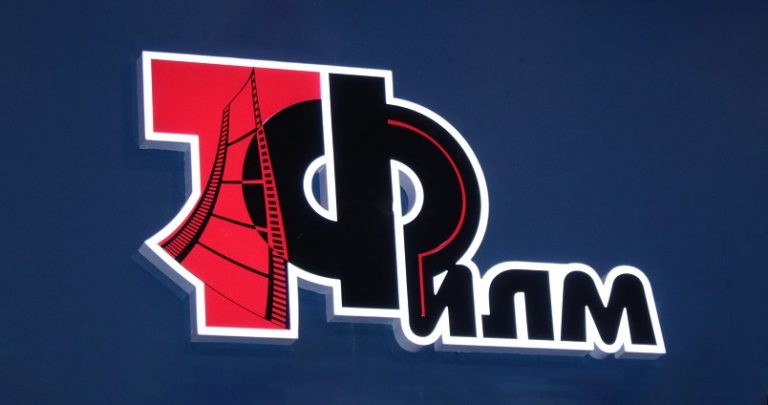 The film is being shot in the picturesque places of the Varzob gorge and the Rudaki region.

Creative and technical teams, as well as famous actors of Tajikistan are involved in the filming of the feature film Bahori Khazonrez.