VISIT OF THE DELEGATION OF THE REPUBLIC OF UZBEKISTAN TO THE CITY OF VAKHDAT. 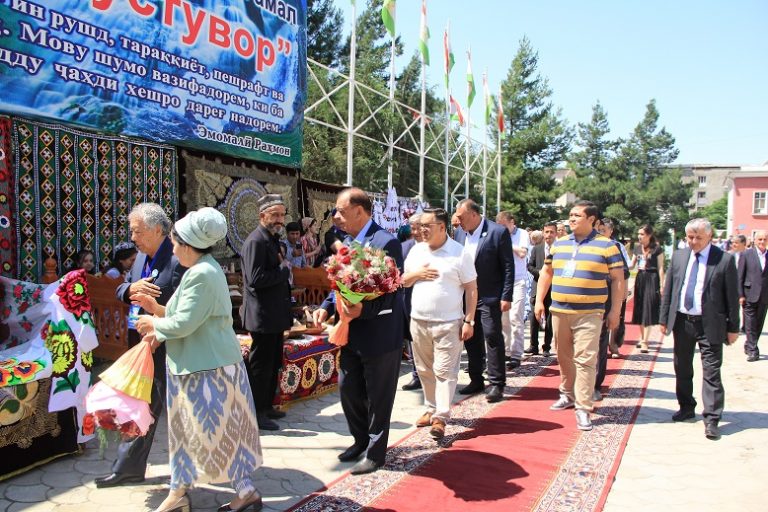 The guests were greeted by officials and residents of Vahdat in a festive atmosphere and observing good traditions of hospitality.

As part of the event, residents of the Palace of Culture in Vakhdat were shown the feature film Colorless Dreams (p. 2020 Uzbekfilm) directed by Ayub Shakhobiddinov, which was highly appreciated by filmmakers.