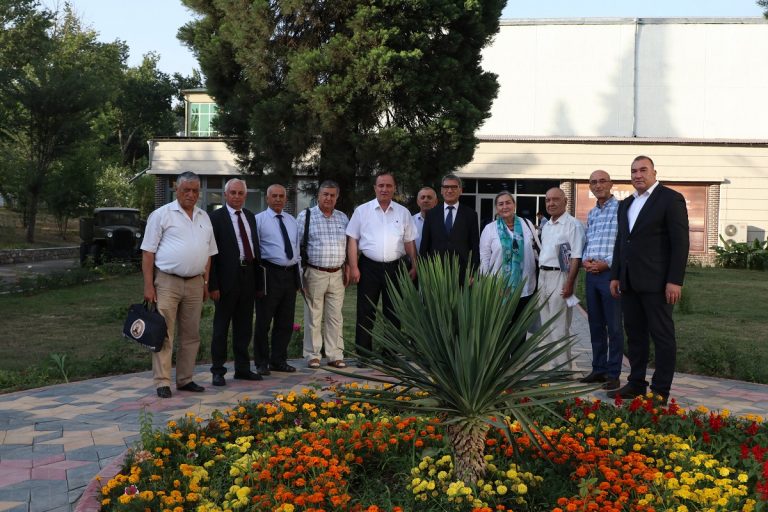 Today on June 25, 2021 at the cinema named after Tokhir Sobirov, on the basis of the proposal of the President of the Republic of Tajikistan Emomali Rahmon and the President of the Republic of Uzbekistan Shavkat Mirziyoyev on the development and production of a feature film about the friendship of two fraternal peoples, a meeting was held with the participation of the director of the State Institution Tojikfilm Mahmadsaid Shokhiyon, literary scholars, historians, scientists, writers, poets and film critics.

Tillo Neckadam opened the meeting with an opening speech, outlined the goals and objectives of the meeting and introduced the guests. The viewers were shown documentaries of Tajik and Uzbek filmmakers about the life and work of Mavlono Abdurahmoni Jomi and his friendship with Mir Alisher Navoi. Then scientists, intellectuals, writers and specialists in this field exchanged views on the development and production of a feature film about the history of friendship between the Tajik and Uzbek peoples represented by Jami and Navoi.