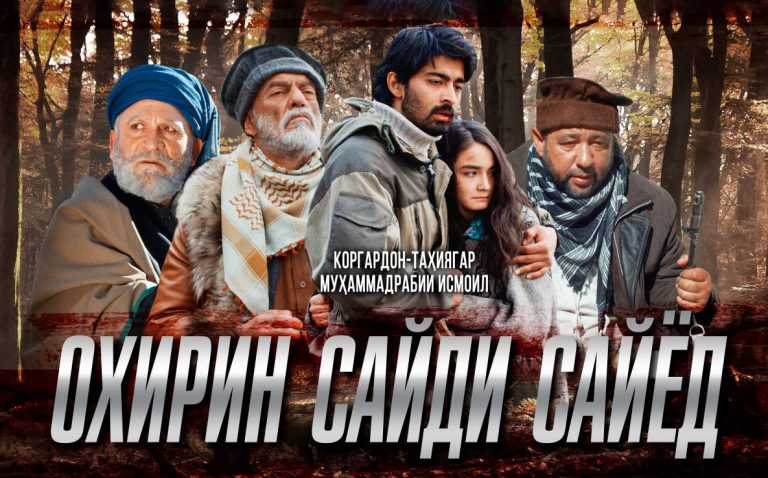 The festival will be held in Anapa of the Krasnodar Territory of the Russian
Federation from September 25 to October 2, 2021.

Administration of the State Institution Tojikfilm