FESTIVAL OF TAJIK FILM IN NOVOSIBIRSK. 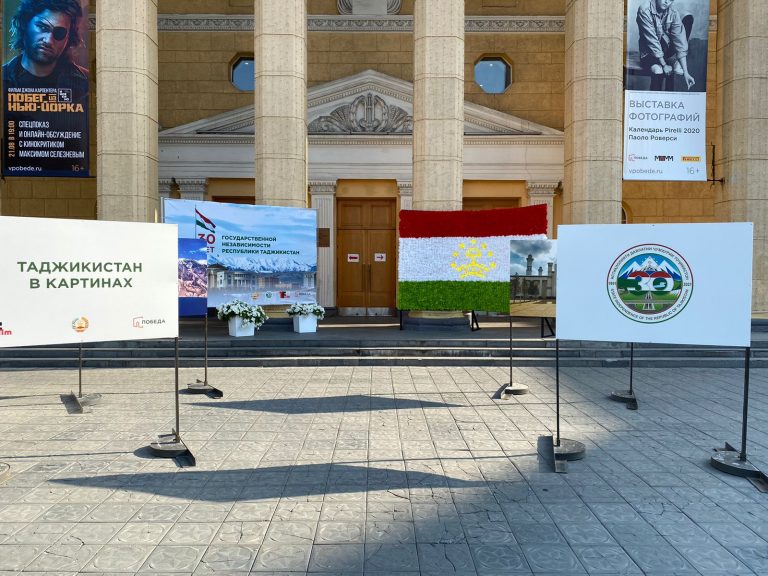 In order to familiarize with the culture and art of the ancient Tajik people, from 23 to 26 August 2021, at the initiative of the State Institution Tojikfilm and the Consulate General of the Republic of Tajikistan in Novosibirsk, the Russian Federation, the Festival of Tajik Cinema was launched.

The festival will show four feature films of the Tojikfilm Film Studio “I Met a Girl”, “The Fate of a Poet”, “Girls from Sogdiana” and “Mirror without Reflection”.

Director of the State Institution Tojikfilm Mahmadsaid Shohiyon congratulated the guests and participants of the event on the opening of the Festival of Tajik Films in Novosibirsk and said that the festival would strengthen fruitful cooperation between the Republic of Tajikistan and the Russian Federation.

Administration of the State Institution Tojikfilm