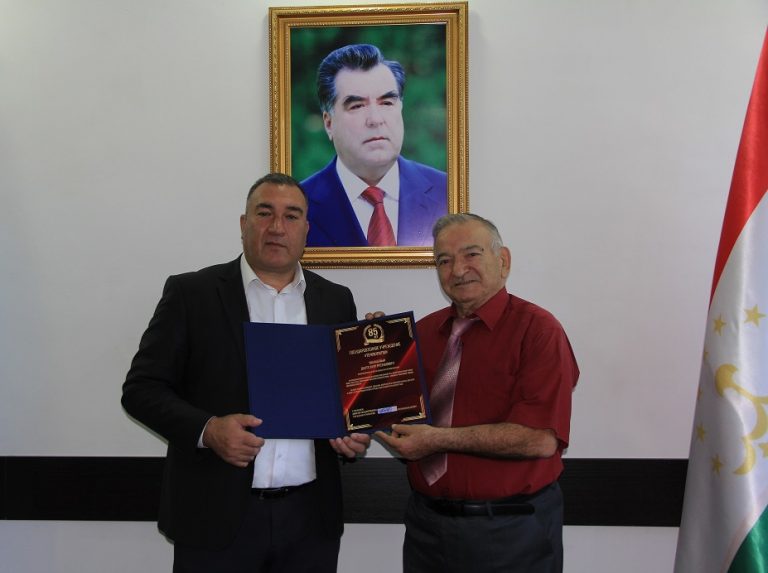 DAKHTE Zavur Rustamovich, cameraman, Honored Worker of Culture of Tajikistan (1980), laureate of the award Lenin Komsomol of Tajikistan (1987), Academician of the Academy of Arts of Tajikistan (2010). He was awarded the Bronze Medal of the Exhibition of Economic Achievements of the USSR (1980), the Order of Khizmati Shoista (For Valorous Labor, 2005). Excellence in cinematography of the USSR. Member of the Union of Cinematographers of the USSR (1968). In 1955-1958. studied at the International Children Boarding School (Ivanovo, Russia), where he became interested in photography. Graduated from the camera department of the All-Union State Institute of Cinematography (1966). At the Tajikfilm film studio since 1959 – assistant cameraman, since 1961 – operator of documentaries, since 1970 – cameraman and director of feature films, since 1978 – cameraman and director of documentary films. The most focused interest of Dakhte Z.R. made films-ballets, children films, films-portraits.

Shooting these complex films in terms of filming technology, the operator never resorted to catchy effects in the frame. In the last decade, he has worked mainly as a photo artist, the author of many republican and international exhibitions.

Zaur Rustamovich began his career at Tajikfilm and improved his art and craft until retirement age, and still cooperates with the State Institution Tojikfilm giving advice and helping young people.

In this regard, today the director of the State Institution Tojikfilm Mahmadsaid Shohiyon solemnly congratulated the hero of the day Dakhte Zaur Rustamovich on his 85th birthday, expressed gratitude for his invaluable contribution to the development of national cinema and expressed his deep gratitude. Taking this opportunity, we once again cordially congratulate Dakhta Zaur Rustamovich on the 85th spring of her life and wish her happiness, happy life and prosperity.

May they always remain healthy and strong.
Happy Birthday!
Administration of the State Institution Tojikfilm