SCREENING OF THE FEATURE FILM TAXI IN THE VATAN CINEMA. 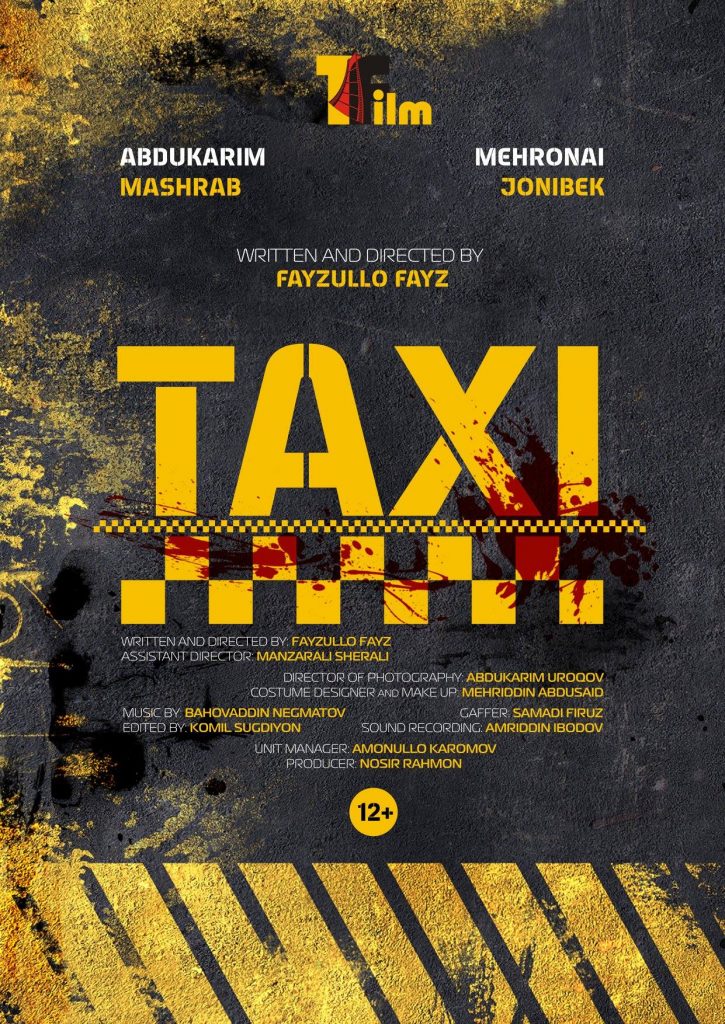 This film has won awards at international film festivals.
Administration of the State Institution Tojikfilm.