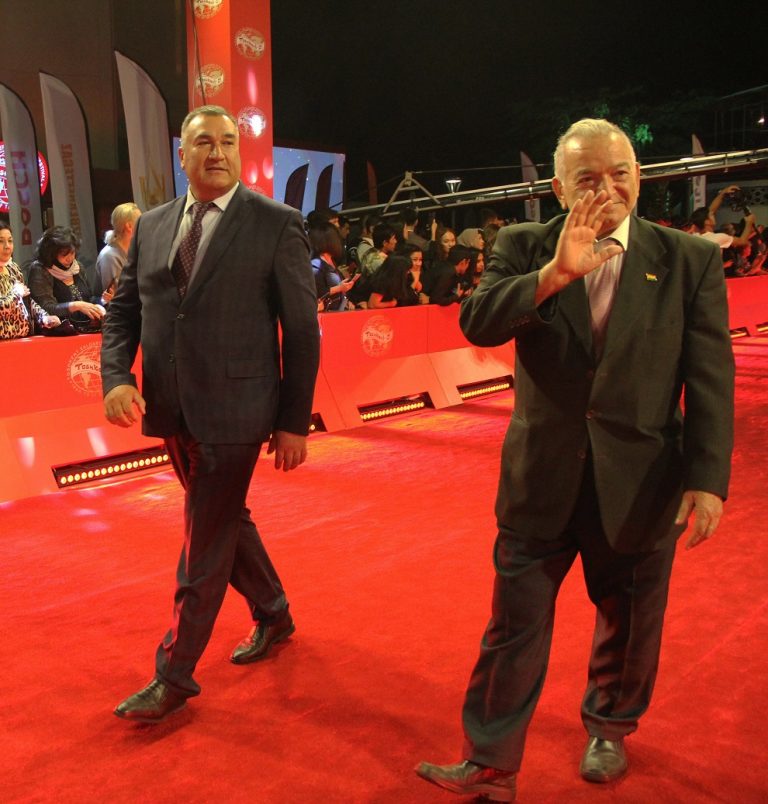 On September 28, 2021, the opening of the XIII Tashkent International Film Festival &quot;Pearl of the Silk Road was held in the city of Tashkent of the Republic of Uzbekistan.v

Guests and participants from dozens of countries around the world are invited to the film festival.

The delegation of the Republic of Tajikistan at the XIII Tashkent International Film Festival is headed by Mahmadsaid Shohiyon, Director of the State Institution Tojikfilm