OPENING OF THE PALACE OF CULTURE IN KANGURT 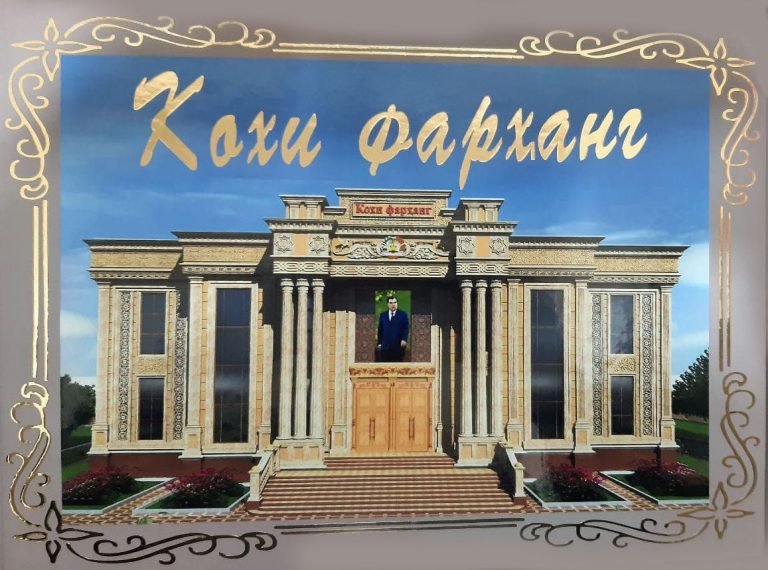 On October 21, 2021, as part of a working visit to Khatlon region, the Founder of Peace and National Unity, Leader of the Nation, President of the Republic of Tajikistan Emomali Rahmon put into operation the Palace of Culture, built by a local entrepreneur. The design of the palace is made in the national modern style at a high level.