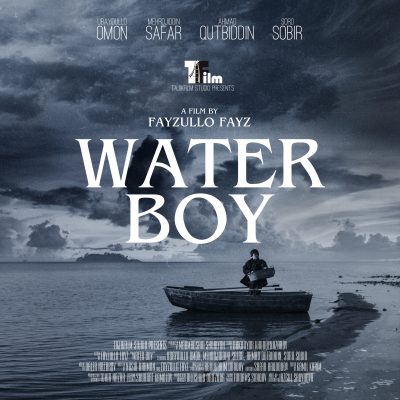 The feature film “Water Boy” of the State Institution “Tojikfilm” directed by Faizullo Faizov participates in the international film festival “Samo” in Sweden.

The film is made in the genre of social drama and tells the story of a teenager who is fond of fishing and wants to pursue this profession in the future. The film also addresses environmental issues, depletion of water resources and the drying up of lakes and rivers due to global warming.

The Samo International Film Festival was founded in 2009 by Afghan migrants in Sweden and is held annually in Stockholm.