MEETING OF THE BOARD OF DIRECTORS OF FILM STUDIES OF THE CIS COUNTRIES AND GEORGIA IN TASHKENT. 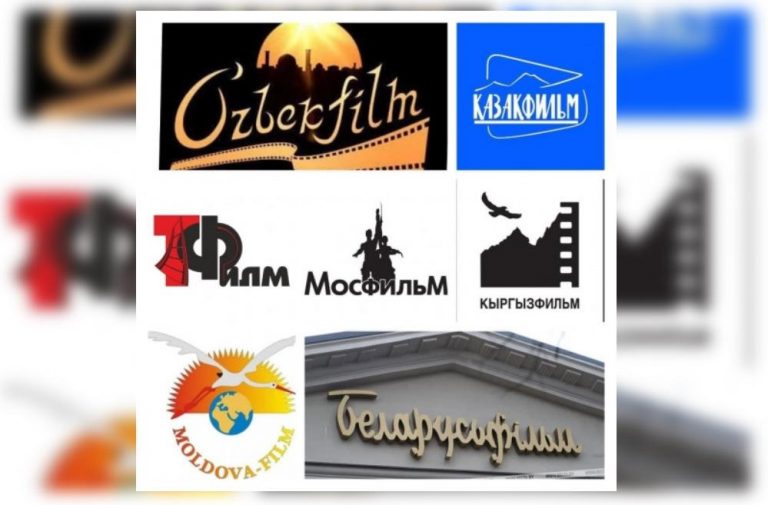 From December 21 to December 24, 2021, in the city of Tashkent, Republic of Uzbekistan, the Third Board of Directors of film studios of the CIS countries and Georgia was held, which was attended and spoke by the director of the State Institution “Tojikfilm” Mahmadsaid Shohiyon.

Within the framework of the Council, a round table was held on cooperation in the field of cinematography between the heads of film studios of the CIS countries and Georgia, in which the following took part: Azerbaijanfilm, Armenfilm, Belarusfilm, &quot;Georgia-Film, Kazakhfilm, Kyrgyzfilm, Lenfilm, Moldovafilm, Mosfilm, St. Petersburg Documentary Film Studio, Turkmenfilm, Tojikfilm and Uzbekfilm.

During the round table, an exchange of views took place on the activities and creative and technical potential of film studios. Also, the Board of Directors of film studios from the CIS countries and Georgia took part in the awarding ceremony for the winners of the short film competition Debut-2021 and the National Film Award Oltin Ҳumo, in which the director of the State Institution Tojikfilm Mahmadsaid Shohiyon took part.