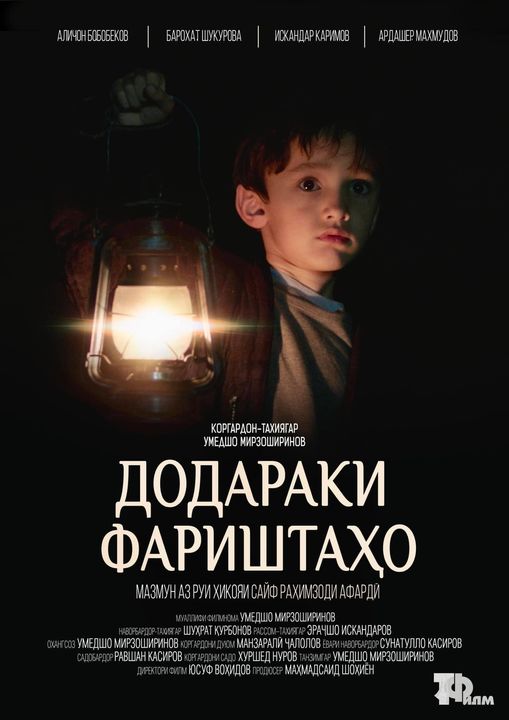 On January 28, 2022, the Tohir Sobirov Cinema will host the premiere of the short feature film “Brother of Angels” for a wide range of filmmakers.

The short feature film was shot based on the story of the Tajik writer Saif Rakhimzoda Afardi and directed by Umedsho Mirzoshirinov.

The content and philosophy of the story of the writer Saif Rakhimzoda Afardi are interestingly reflected in the film, the actors, especially the main character of the film, the boy, the work of the director, cameraman, a very good arrangement and music of the film, a mix of national and modern music, which made the film even more visual.

In 2021, it was the fourth short feature film shot by the State Institution “Tojikfilm”.