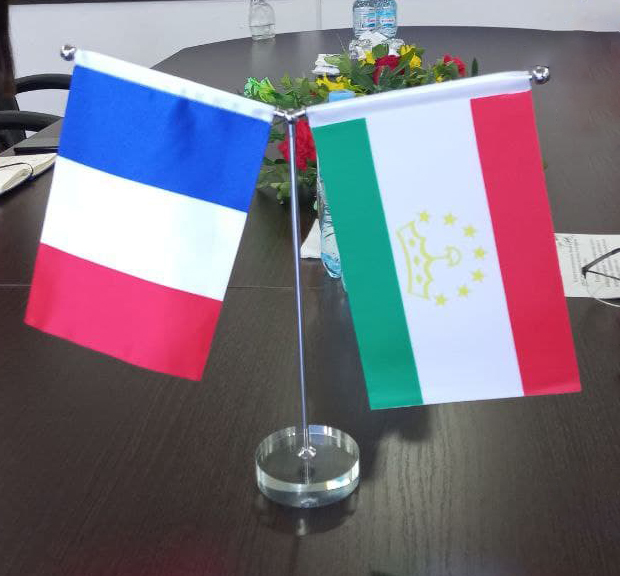 On February 7, 2022, at the initiative of the Embassy of the French Republic in the Republic of Tajikistan, Ms. Eva Tozier, a meeting was held with the First Deputy Director of the State Institution “Tajikfilm” Gaibullozoda Tolib.

During the meeting, the parties discussed the expansion of mutually beneficial cooperation between Tajik and French filmmakers, training personnel, developing the film industry in the Republic of Tajikistan, creating joint films, strengthening cultural ties, holding Cinema Days, translating and dubbing Tajik films into French and French films into Tajik and other cinematographic Events.

It was noted that the strengthening of cooperation in the field of cinema will contribute to the representation of the nation on the world stage.

In addition, Ms. Eva Tozier visited the renovated cinema named after Tohir Sobirov and considered it appropriate to hold cinema and cultural events in this large hall.