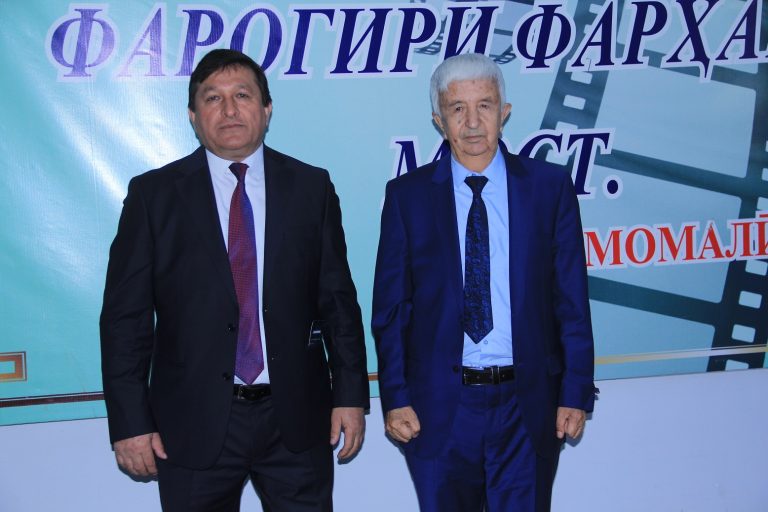 The state institution “Tojikfilm” continues to display works, novels and stories of Tajik writers on the screens of cinemas.
After the film adaptation of the story of Sayf Rakhimzod Afardi “Brother of Angels”, another film “Spring leaf fall” was shot based on the novel “Life’s Adversities” by the People’s Writer of Tajikistan Karomatulloi Mirzo.
The film was developed and shot by the efforts of the Tajik director Rajabali Pirov, cameraman Shukhrat Kurbonov, artist Abdurashid Jalilov, composer Amirbek Muso and the creative and technical team of Tajikfilm State Institution.
Interesting and memorable roles in the film were created by actors of the Tajik theater and cinema, such as Kurbon Sobir, Mokhpaykar Yorova, Mavlona Najmiddinova, Umed Sultonmurod, Nasriddin Nuriddin and others.
The film covers the events of the seventies of the last century and the present, with high professionalism shows the difficult life of the Tajik people.
The greed of the world leads the youth to the abyss. Diligence, honesty, sincerity and honesty, kindness are the positive aspects, and oppression, envy, malice and deceit are the negative aspects of the main characters of the film.
The premiere of the feature film “Spring Leaf Fall” will take place on February 4, 2022 at 16.00 at the Vatan cinema for a wide range of filmmakers. Hurry up to enjoy the national cinema.
Administration Tajikfilm