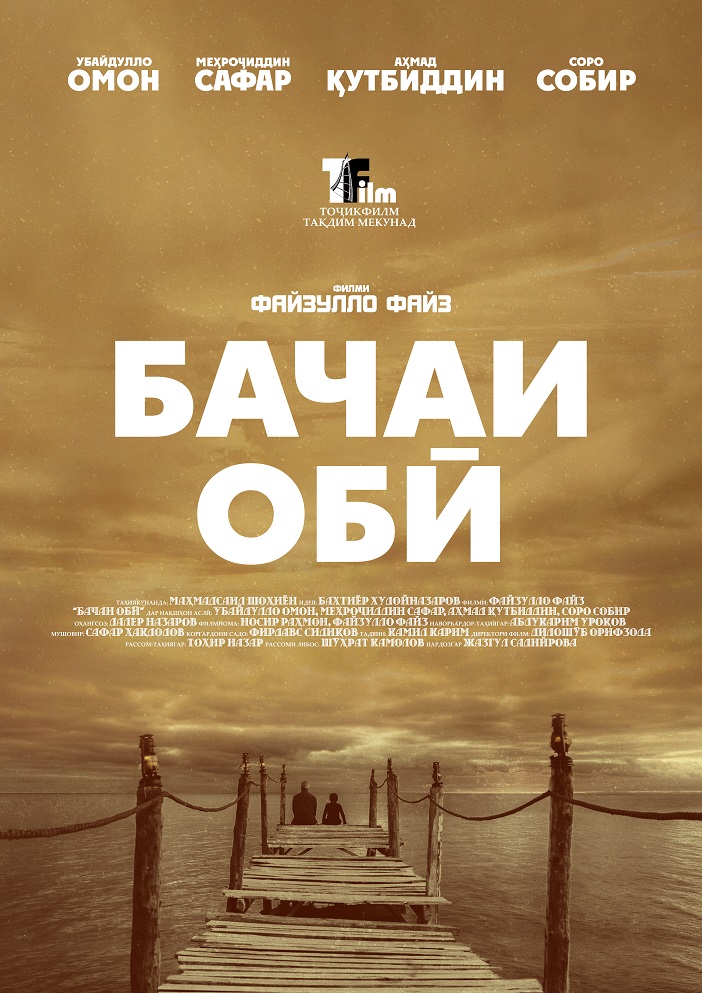 The feature film “Water Boy” produced by the State Institution “Tojikfilm” directed by Faizullo Faizov participated in the Asian International Film Festival among 50 films from around the world, which was held from May 19 to 25, 2022 in London.

The film was shot in the genre of social drama and tells the story of a boy who is fond of fishing and dreams of making a career in the future. The film also highlights environmental issues, the depletion of water resources and the drying up of rivers, lakes and rivers due to global warming.

The closing ceremony of the festival was attended by representatives of the Embassy of the Republic of Tajikistan in the UK, who expressed satisfaction with the reception and evaluation of filmmakers and the awarding of the feature film of the Water Boy festival with the Audience Award.

It was emphasized that in the future we would like to see more Tajik films at international European festivals so that European viewers can enjoy the rich culture, civilization and history of the Tajik people.

Congratulations to all filmmakers and employees of the State Institution “Tojikfilm” on the award of the feature film “Water Boy”.